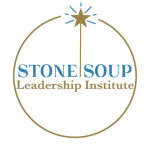 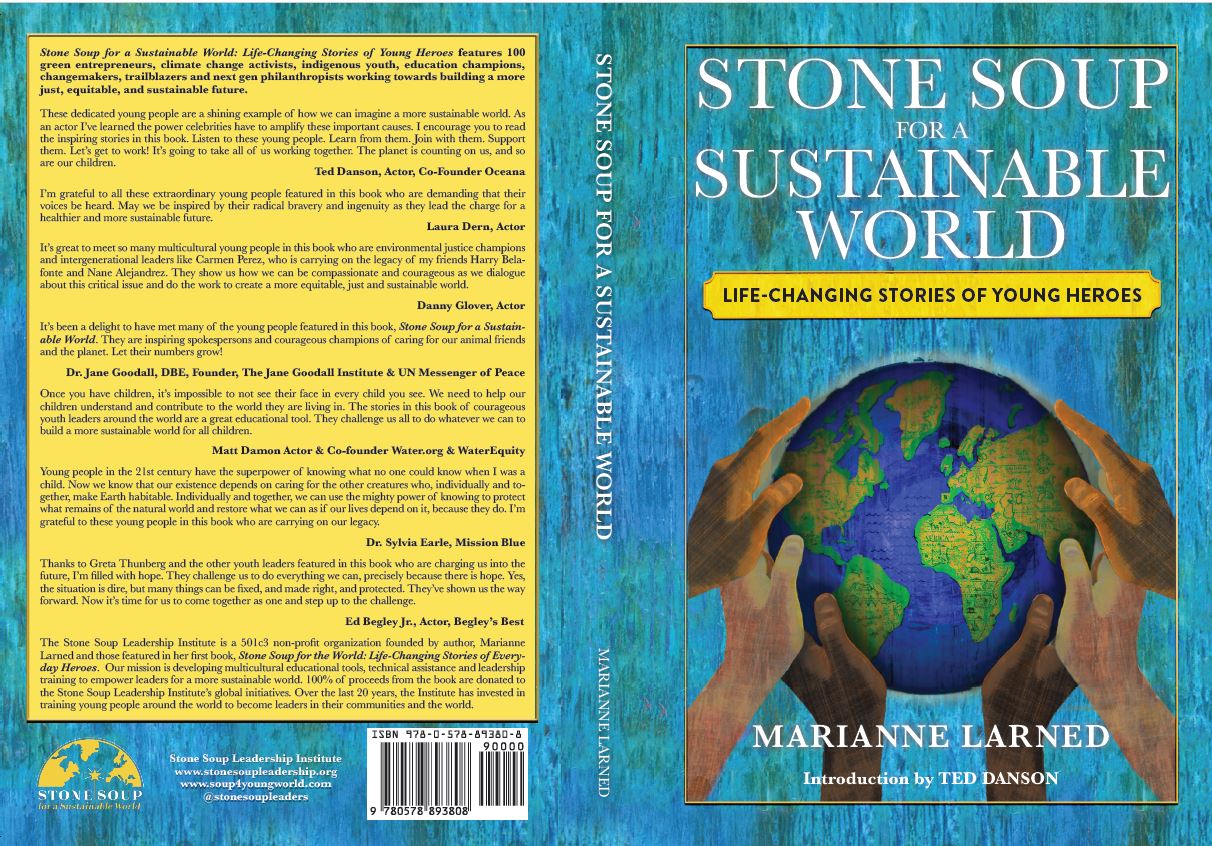 The inspirational book Stone Soup for a Sustainable World profiles young activists and their practical means of affecting positive change.

Marianne Larned’s uplifting Stone Soup for a Sustainable World profiles almost a hundred international youth activists who organize for the environment and for social justice causes.

Each chapter profiles one youth activist in an inspirational, if formulaic, format: detailing the first steps they took to make changes, how their understanding of the issues expanded, how they organized others, and how they ended up with their remarkable achievements. The activists are seen organizing trash cleanup days, climate strikes, and voter registration drives. They come from all over the world and represent different social, ethnic, political, and economic perspectives. They are united, though, by their sense of urgency about climate change and ecosystem health.  Read more… 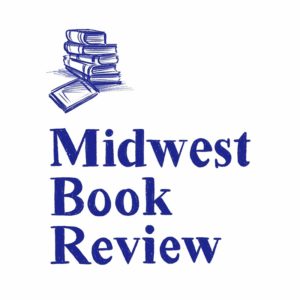 Reading the average news coverage of sustainability, it’s evident that a number of people are working to change attitudes about the environment and influence its preservation; but too often the individual stories of these successes become buried in overviews of the issues.

That’s why Stone Soup for a Sustainable World: Life Changing Stories of Young Heroes is so important for young people concerned about the environment and its preservation. It returns the human factor to the cause and effect picture by profiling the efforts of young people who are actively making a difference, serving as an inspiration and role model for others who would take up the reins of enacting positive change in the world.

This collection of 100 stories demonstrates that young people from around the world are taking action…and are being successful. Each story offers a glimpse into the process of changing lives, minds, and taking action. Each profiles a climate change trailblazer.

Examples include Seattle’s Jamie Margolin, who became a climate justice activist when she observed a beach sign about seal pups and realized she’d never seen a seal pup on that beach; then saw another sign about whales and porpoises…another group of creatures she’d never observed there. Why put up a sign for animals that weren’t around?

As Jamie investigated further, she uncovered a disconnect between what used to be and what exists now. At age 14 she was prompted to research the dilemma, and after the 2016 elections, she decided to become politically active, joining the climate change advocacy group Plant-for-the-Planet and growing her political savvy and mission of promoting environmental justice.

Growing up in Mumbai, India, Aadya Joshi walked by a garbage dump every day on her way to school. She asked local police if she could organize a drive to plant an urban garden in its place, and in doing so, she learned about the importance of native plants for local wildlife. She realized that most of the trees she saw were non-native and therefore didn’t support local biodiversity. She founded an organization called The Right Green, started educational workshops in a local nature park, and has built a database of local plant species and the insects and birds they support.

Particular attention is given to telling the stories of marginalized people and their concerns and efforts. This will show young people from a variety of backgrounds that advocacy need not be limited or linked to privileged groups.

These stories also incorporate advice for fellow would-be environmental activists: “For youth who want to get further involved in a community, Jamie’s message is kind, and encouraging. “Growing up is hard,” she says. “Sometimes it’s hard to know your place in the world. So take something you are passionate about–whether that is art, performing, cooking, or robotics – and apply that same passion to a movement.”

These young people are working at all levels of organizations and communities, organizing workshops, creating databases of information, working with bridge-building groups and mentors, and learning a variety of approaches, techniques, and tools for effecting positive change: Some of the most valuable lessons Vincent Kimura of SmartYields learned along his own journey he learned by getting involved with local civic groups.“Right out of college, I went into Rotary Youth Leadership training. There, I learned how to manage insecurities and ego. Every journey can be fraught with mental health challenges. Burnout. Depression. Countless other things. Entrepreneurs need to understand this early on. When they see the signs of these things, they should take a step back,” he says. “We need to be taught about these things to be able to recognize them.”

This is one of the most important books a children’s library or environmental leader can pass on to future generations. Stone Soup for a Sustainable World provides a tool kit of inspiration that uses the positive, effective experiences of ordinary young people to provide a message of how making a difference is important, and shows the steps along the way to actually achieving these goals.